Adulterous mother of 3 wished the ground could swallow her after abandoning her newborn baby sired by another man !!! 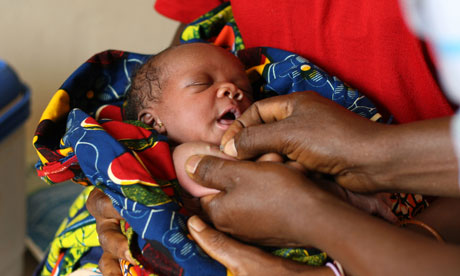 An adulterous mother of three wished the ground could swallow her as she stood in the dock for abandoning her newborn baby sired by another man. Christine Mafara (24) pleaded guilty to charges of exposing an infant as defined in Section 108 of the Criminal Codification and Reform Act Chapter 9:23. Mafara of No. 148A Midzi, Belapezi in Epworth, appeared before Harare magistrate Mr Tendai Mahwe who sentenced her to 12 months in prison. Six months were suspended for five years on condition she does not commit a similar crime and the remaining six months were set aside for 210 hours of community service at Dzivaresekwa Police Station.

The married woman, who was visibly ashamed, pleaded for the court’s lenience.
“I don’t know what came over me. I am ashamed of what I have done. Abandoning my fourth child was not what I planned to do, but I don’t know where the father of this child is.
“I could not face my husband and tell him that the pregnancy was not his,” she said.
The baby, a bouncing baby boy, survived and has since been taken to Harare Central Hospital.
Prosecutor Mr Farai Gatsi told the court that on January 25 Mafara gave birth to a baby boy. She took the baby and abandoned him along Tembwe Road in Epworth.
Seven days later, she visited a self-styled prophetess in Dzivarasekwa to inquire about the whereabouts of the baby she had abandoned.
Mafara confessed to the prophetess that she had abandoned the child.
Source: Herald
Posted by Mike at 9:29 PM