More "obscene salaries" earned by top executives exposed, some executives are earning over $40 000 USD per month 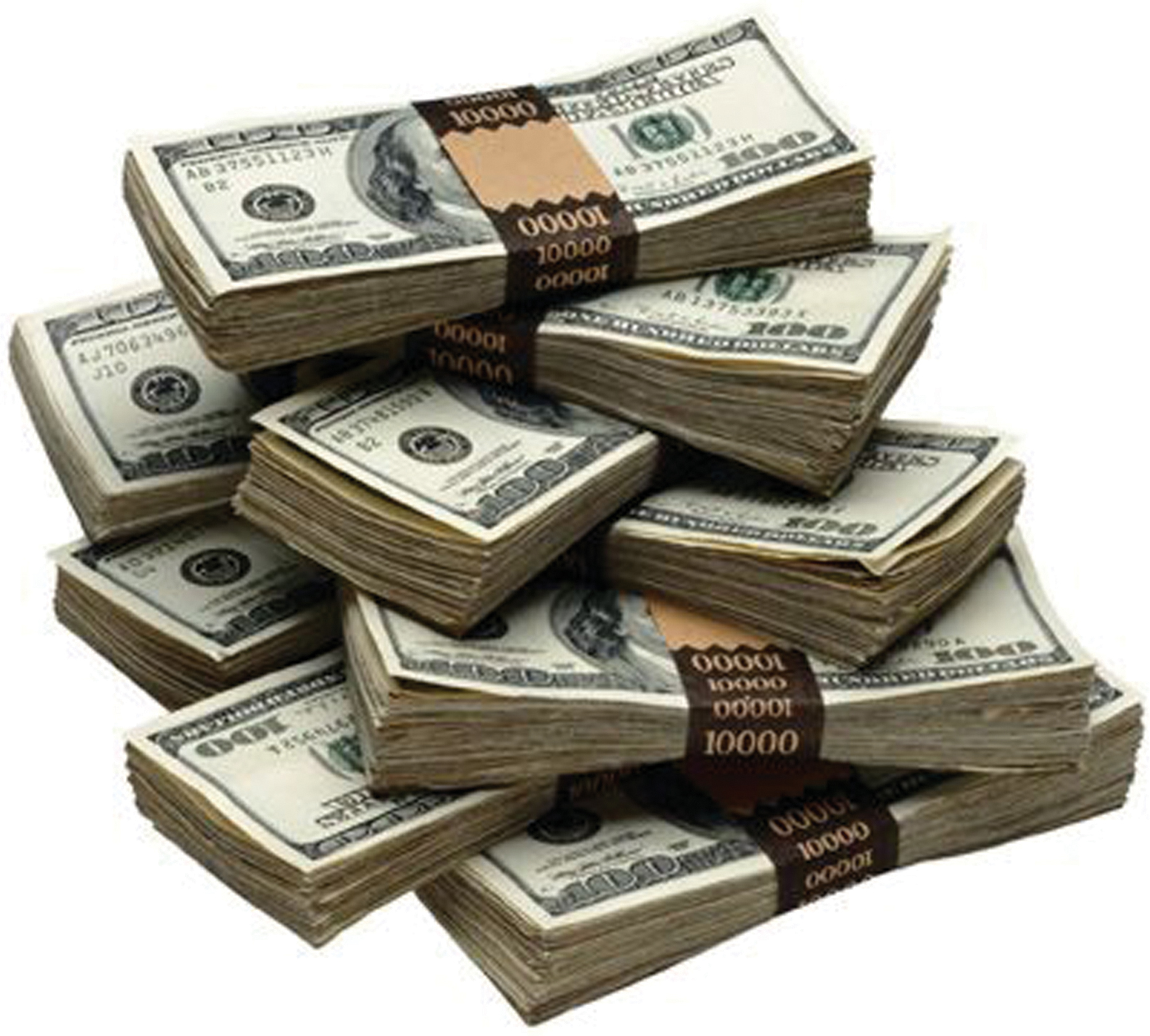 THE Zimbabwe Congress of Trade Unions (ZCTU) has exposed some of the “obscene salaries” earned by top executives in different sectors of the economy and called on government to regulate the perks and reduce the salary gap between executives and ordinary employees.
This comes hardly a month after Zimbabwe Broadcasting Corporation (ZBC)’s chief executive officer Happison Muchechetere was sent on forced leave pending investigations following reports that he was earning about $40 000 a month while his subordinates have gone without pay for six months.
In a statement yesterday, the ZCTU said it had conducted an independent survey and established that some companies’ top executives earned between $9 000 and
$12 000 excluding benefits such as transport, housing and entertainment, while some of their subordinates took home as little as $154 per month.
“The ZCTU has been vigorously campaigning that salaries of the executives be made public as most are earning obscene salaries as compared to what the ordinary workers are taking home,” the ZCTU statement read.
“We say no to this kind of exploitation and let us share the burden of economic recovery equally.”
According to the ZCTU survey, top executives in the manufacturing sector earned an average of $9 914, banking ($11 837), insurance ($6 429), hospitality ($11 540), parastatal ($11 540), telecommunications ($8 283) and non-governmental organisations ($10 306).
These figures exclude other benefits such as fuel, cellphone allowance, medical aid, pension, vehicle, school fees, housing, entertainment, bonus and loans.
“We demand poverty datum linked wages for the least paid worker,” the ZCTU said.
Government recently demanded to be furnished with salary schedules of top executives in parastatals with a view to regulate them.
Source: NewsDay
Posted by Mike at 6:41 AM