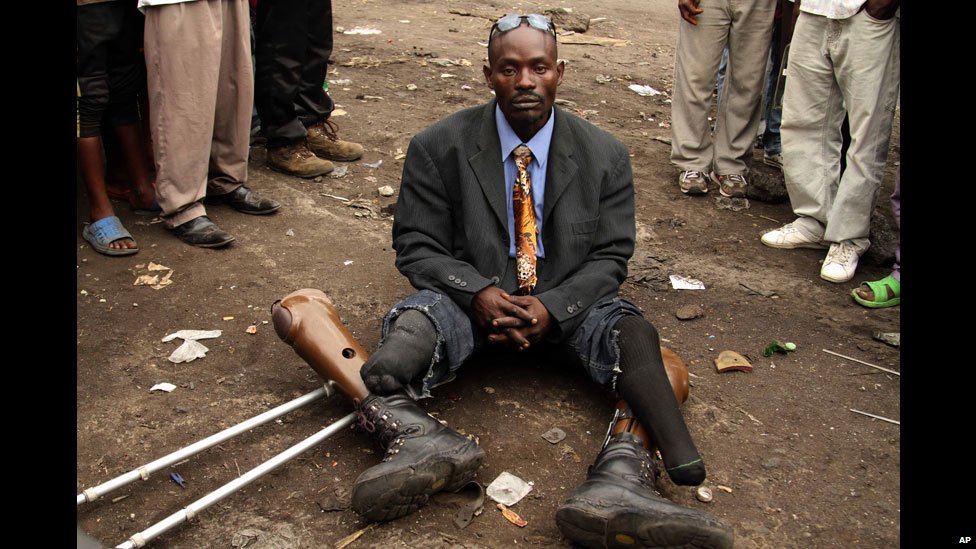 A 25-year-old Seke man who seriously assaulted his mother’s 48-year-old boyfriend after seeing him taking a nap in her bedroom will complete 210 hours of community service. Zvikomborero Munemo beat up Vincent Chirima of Chirimbe Village in Seke on July 7 last yearafter he visited his girlfriend Plaxedes Munemo.
Upon arrival, Plaxedes asked Chirima to sleep in her bedroom since she wanted to watch television at her neighbour’s house.
Zvikomborero arrived home at around 8:30pm while drunk and proceeded to his mother’s bedroom.
He opened the door and saw Chirima who was relaxing and became violent, accusing him of being a thief.
Sensing danger, Chirima took to his heels, but was caught a few metres away from Plaxedes’ homestead.
The court heard that Zvikomborero floored Chirima with punches, forcing him to scream for help.
The screams prompted Plaxedes and other villagers to rush to his rescue.
The matter was reported to the police leading to Zvikomborero’s arrest.
Chitungwiza magistrate Mr Kudakwashe Jarabini sentenced Zvikomborero to nine months in prison on his own plea to assault charges.
Three months of his sentence were set aside on condition of good behaviour and the remaining six months were converted to community service at Dema Police Station.
Mr Edmond Ndambakuwa prosecuted.
Source: Herald
Posted by Mike at 3:15 AM